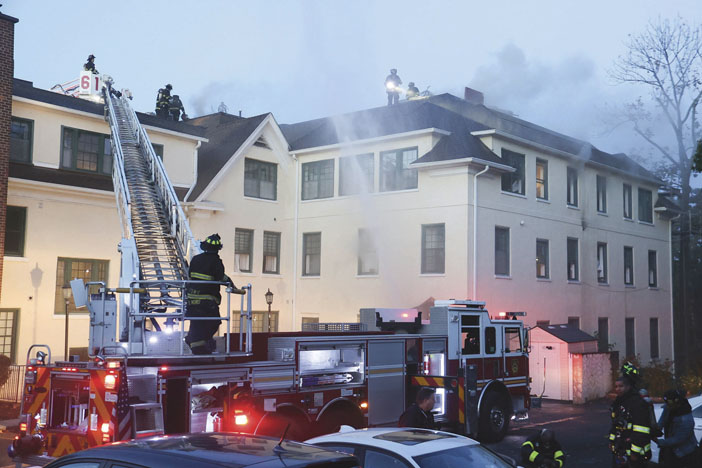 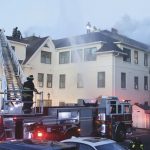 Mount Vernon firefighters responded to a fire on the second floor of the three-story Highland Manor Apartments on Highland Avenue. Firefighters quickly knocked the fire down in the fire apartment but spent the better part of the next two hours attacking pockets of fire. Just after 0300 the following morning, firefighters were called back to the building and found fire through the roof on arrival. Multiple master streams were set up and companies operated for several hours. Large sections of the building were covered in scaffolding from renovation work at the time. Twenty families were left homeless and at least one occupant was transported by EMS for respiratory ailments. Mutual aid came from Yonkers, Eastchester and New Rochelle. Two firefighters were treated for minor injuries. 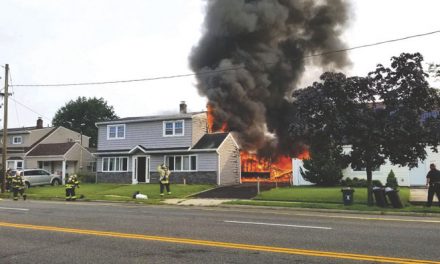 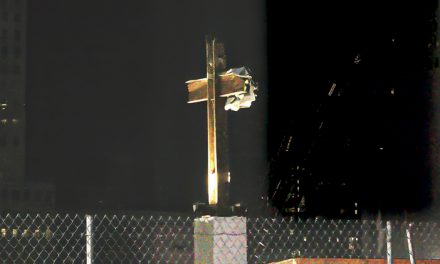 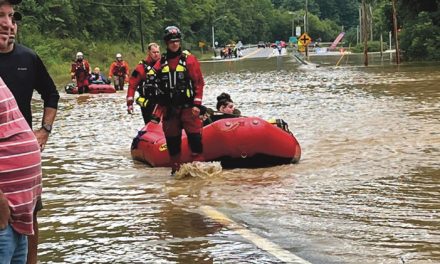