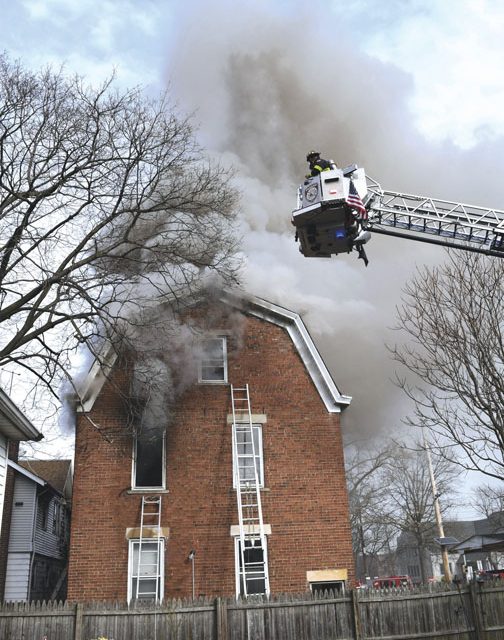 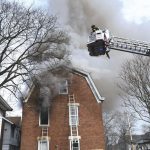 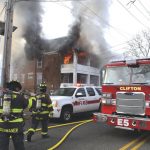 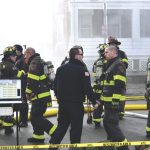 The Clifton Fire Department was dispatched to Lexington Avenue for an apartment fire. Police arrived and advised of heavy fire showing from the top floor with victims hanging out of the rear of the structure. Engine 5 utilized the deck gun to knock down heavy fire that had already spread to the Delta exposure. Ladder 3 made a successful rescue in the rear of the structure via a ground ladder. Eventually, the fire reached three alarms and companies from Passaic, Bloomfield, Belleville, Montclair, Elmwood Park, West Paterson, Paterson and Teaneck responded. Crews attempted an offensive attack twice, but command sounded the evacuation tones both times as heavy fire consumed the top floor. A dog and a cat were found dead at the fire and over 20 people were displaced. 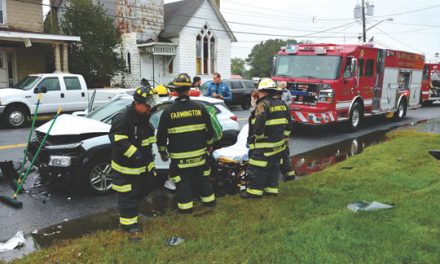