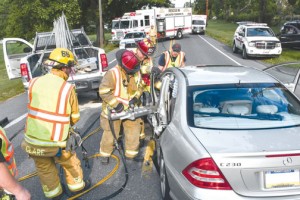 Lancaster Township was dispatched to an accident at Marietta Avenue and River Drive. Captain Justin Brian reported a two-vehicle collision between a sedan and a pickup. The driver of the sedan was trapped inside the vehicle. and Lancaster Twp. Rescue 66 began extrication. The pickup was jammed against the drivers door, but was able to be backed away. The rear door was forced using spreaders and the B post was cut. Captain Brian completed removal of the rear door and the person was removed to EMS. One other person was injured in the sedan, as was the driver of the pickup. All were transported to the hospital. 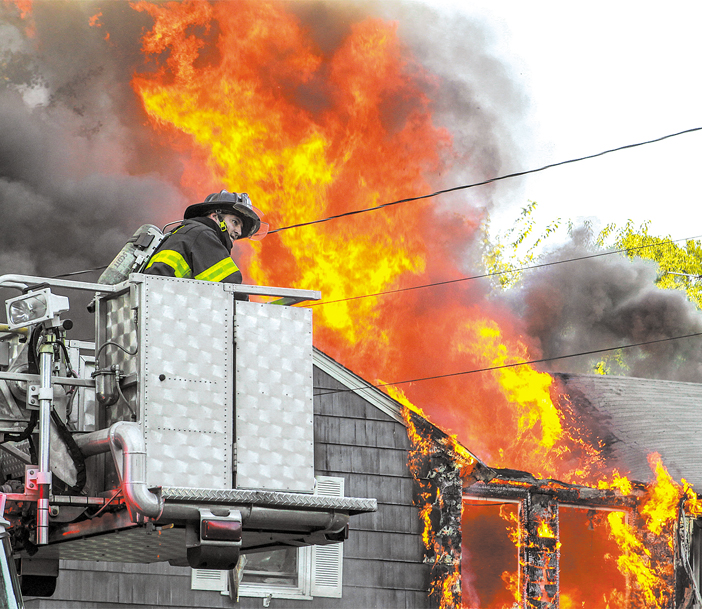 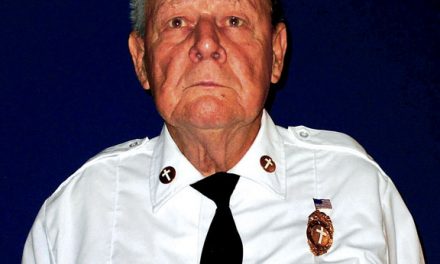 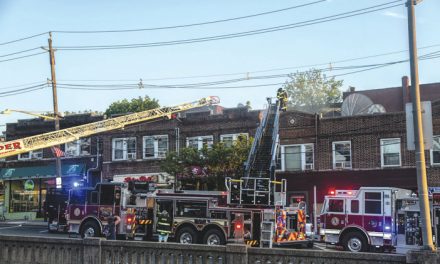 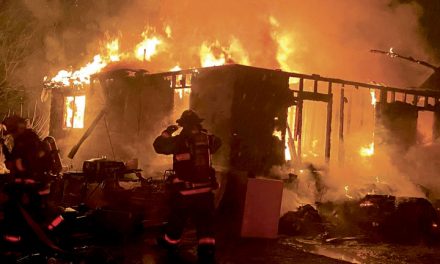