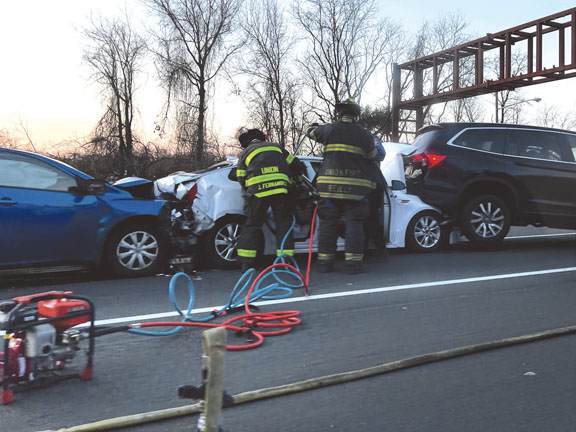 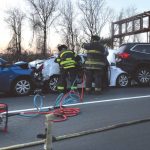 The Union Fire Department responded to Garden State Parkway southbound for a fatal MVA which shut down all southbound lanes for an investigation. At approximately 0650, as all lanes were still closed, a second three-car MVA took place less than a mile from the previous accident before traffic was diverted off the highway. Union Squad 41 and Engine 1 removed the driver via a complete roof removal and transported the patient to EMS as the closure of an additional three lanes was needed prior to the complete shutdown of the parkway near the Union tolls.

You Never Know Until You Get There 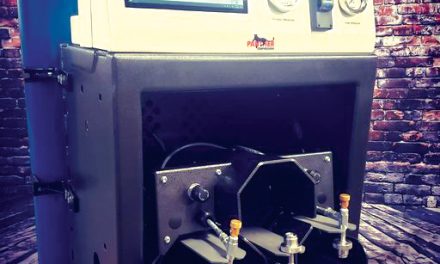