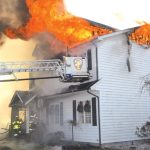 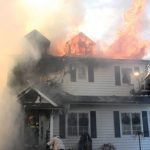 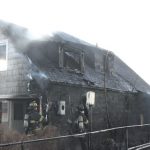 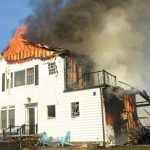 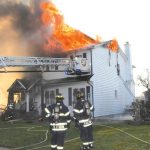 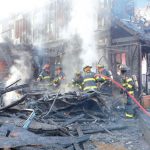 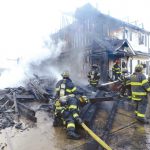 On December 11, 2017, the Massapequa Fire Department and Nassau County Firecom took numerous calls reporting a house fire on Biltmore Boulevard. Second Assistant Chief Batt was the first to arrive, followed by Chief of Department Beneville and First Assistant Chief Stansberry. The fire had one house heavily involved and had already caused the garage to collapse and extended to a vacant house on the exposure 2 side which heavily damaged that house, as well. Engine 6311 was followed in by Ladder 632, which set up in front of the house. Multiple lines were put into operation on both houses as more crews arrived. Members were pulled out of the original fire building for a short time while the master stream from 632 was put into operation and then continued the interior attack. It took about two hours to bring the fire under control with no reported injuries. Seaford and Wantagh provided mutual aid to the scene. 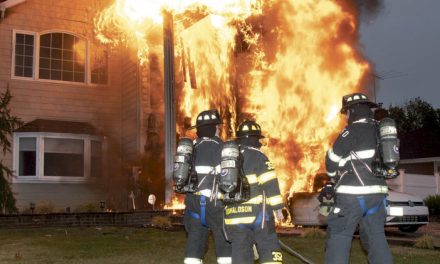 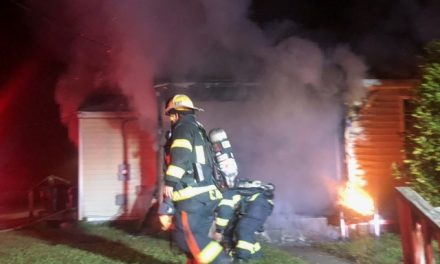