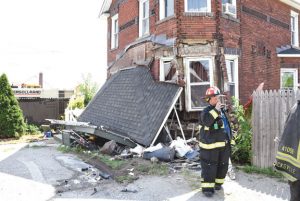 On June 29, 2016, the Hicksville Fire Department responded to multiple calls for bicyclists struck and a car into a house on New South Road by Meadow Lane. NCPD ESU officers put a chain on the SUV that crashed through the porch and dragged it out, fearing a collapse. EMS tended to the struck bicyclists and firefighters helped three people inside the home get out through a window and secured the utilities. One bicyclist was pronounced at the scene and a passenger in the SUV expired days later. 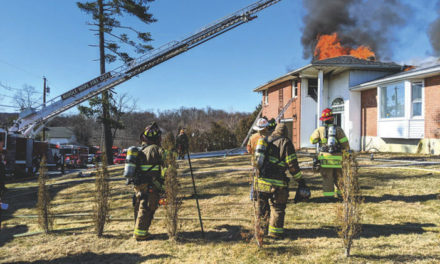 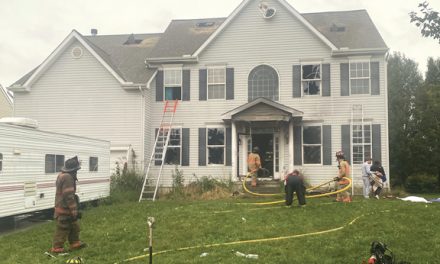