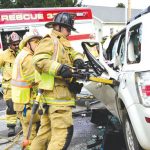 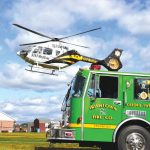 On September 20, 2017, the United Hook and Ladder Fire Department were alerted for a two-car MVA with reported entrapment. Chief 33 arrived and confirmed the dispatch with double entrapment, one in each vehicle. Rescue 33 arrived, split their crew and performed two extrications simultaneously extricating both heavily entrapped drivers in under 30 minutes. One occupant was flown via Stat 13 helicopter, while Engine 14 from the Irishtown Fire Company provided a safe LZ. The other occupant was transported via ambulance to a local trauma center. 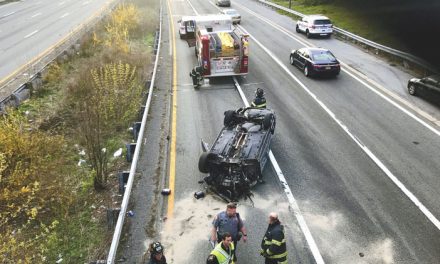 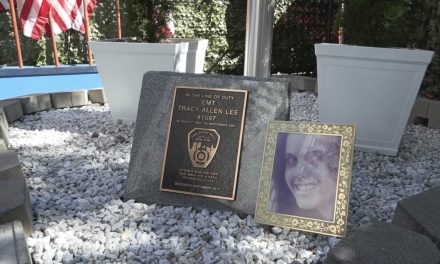