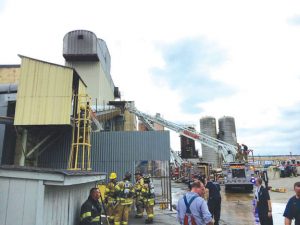 On August 25, 2016, Five Points was alerted to cover Brandywine Hundred’s district with an engine as they operated at a working commercial fire at IKO Manufacturing on Hay Road. Engine 17-4 responded with a crew of six, and stood-by with Elsmere Ladder 16. Not long after, both Engine 17-4 and Ladder 16 were alerted to respond to the fire scene. While en route, the incident was upgraded to a second alarm. First arriving units reported an active fire inside an elevated shaft which housed a conveyor system. Due to the location and set-up of the conveyor shaft, fire suppression was difficult. Multiple crews were rotated though the building to attempt to extinguish the fire. With no luck, additional units were requested and the second alarm was given. Upon arrival, Engine 17-4’s crew reported to command. Command instructed the crew to make way to the top floor of the complex via Tower 11 and the building’s catwalk to relieve crews already operating there. After making it to the top of the complex, half of 17-4’s crew attempted to make access to the fire, while the other half stood-by with RIT. The first half of 17-4’s crew was shortly called back by Deputy 17 after the decision was made to ventilate the side of the building. After ventilation by WFD Ladder 1’s crew, 17-4’s crew, as well as WFD Squrt 3’s crew made way back to the ground, and were mandatorily put in rehab. After clearing rehab, 17-4’s crew stood-by until released by command. Ambulance 17 was also alerted to the scene to replace the ambulances that transported downed firefighters. 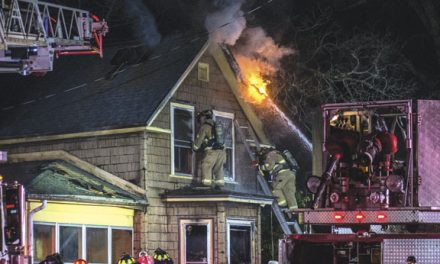 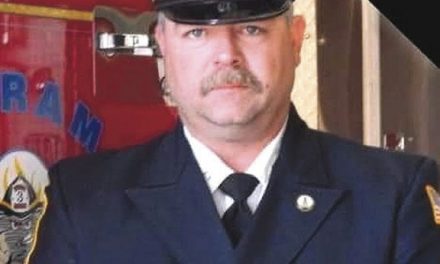