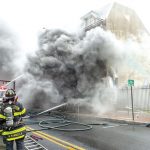 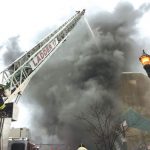 On March 27, 2017, Wilmington City firefighters on the C-Platoon were dispatched to  North Market Street for a commercial fire alarm. Units arrived on scene to find heavy smoke from a three-story commercial structure. Units began an aggressive attack, but due to worsening conditions and fire load, crews were removed and defensive operations were started. A second alarm was added by Fire Chief Michael Donohue, bringing the balance of the Wilmington crews, and mutual aid from Five Points, Elsmere and Talleyville. The building sustained heavy fire and smoke damage, as did adjoining properties. The Wilmington Fire Marshal’s Office was investigating. The Red Cross was notified to assist five adults with housing affected by the fire. 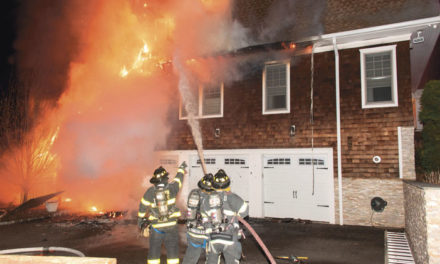