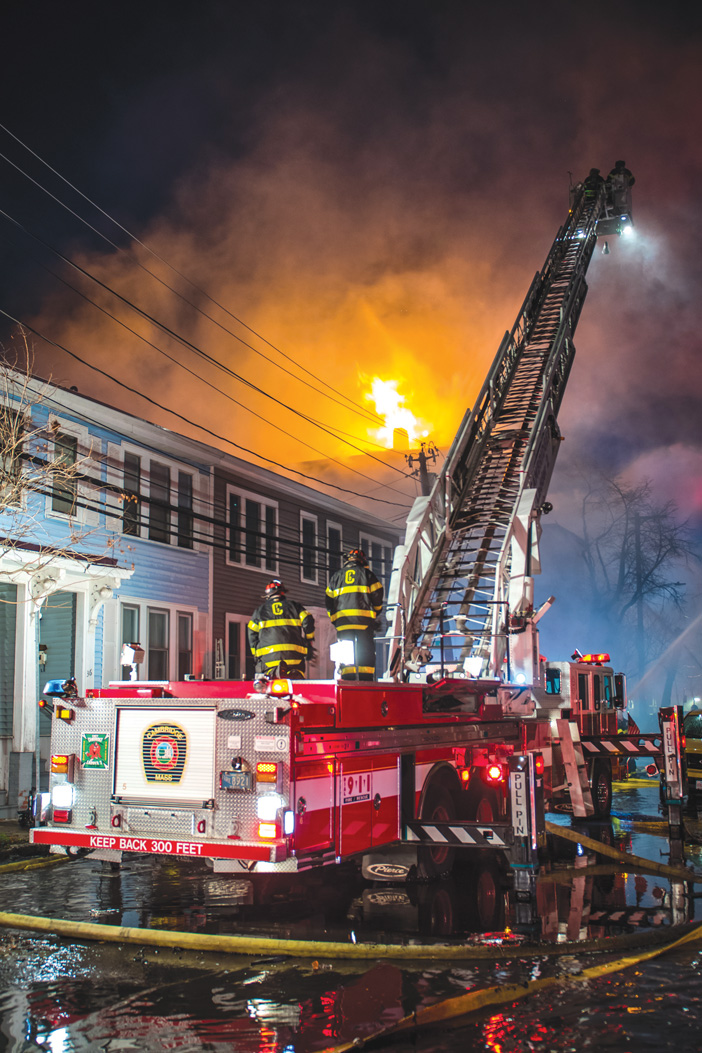 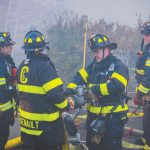 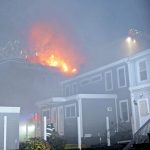 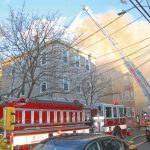 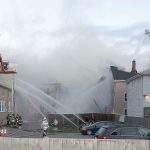 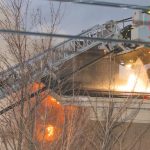 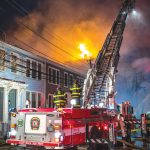 At approximately 1430, on December 3, 2016, the Cambridge (MA) Fire Department began receiving calls for multiple dwellings on fire in the area of Berkshire and York Streets. Second and third alarms were struck on arrival. Ten alarms were ultimately ordered by Deputy Chief Michael Morrissey, which brought about 170 firefighters from 18 cities and towns to the scene. Before the fire was controlled, at least 15 buildings were destroyed and or damaged. One of the buildings was a former church, which had been converted to residences. 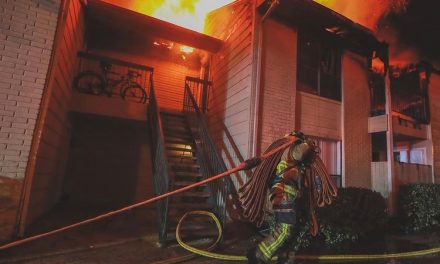 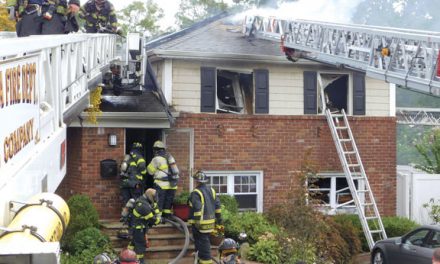