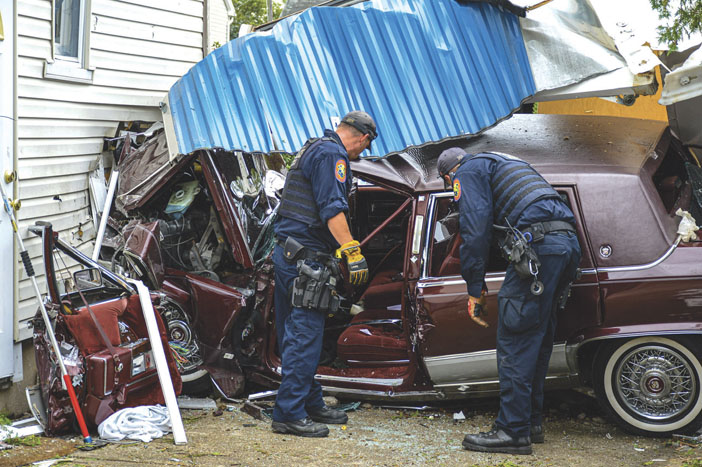 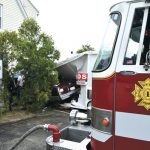 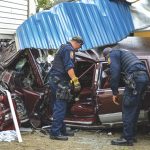 The Williston Park Fire Department was alerted for a car versus house MVA off of Willis Avenue. Multiple Williston Park chiefs were quickly on scene and confirmed an occupant trapped in the car. Williston Park Command immediately requested an additional heavy rescue and tactical rescue teams to the scene. Mineola’s Heavy Rescue along with Tactical Rescue Teams from Elmont, Rockville Centre and Port Washington responded and operated alongside NCPD ESU and EAB. Multiple tools were put into operation to free the occupant, who was transported to a local hospital in serious condition. The extensive operation was placed under control approximately an hour after the dispatch. Detectives and officers remained on scene to investigate. 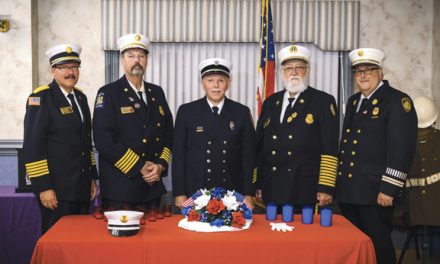 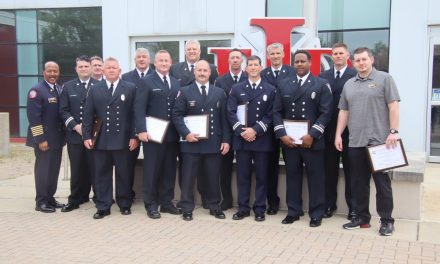