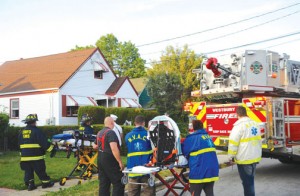 At least one person was injured on June 26, 2016, after a fire broke out at a home on Park Avenue in New Cassel. The Westbury Fire Department responded to the scene and found an occupant with burns from the blaze. The injured person was transported by ambulance to the Nassau County Medical Center in East Meadow. 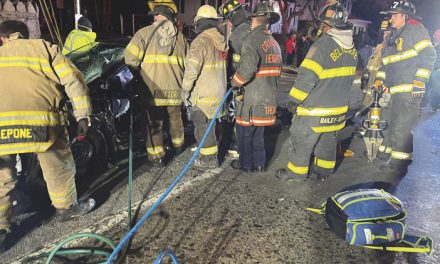