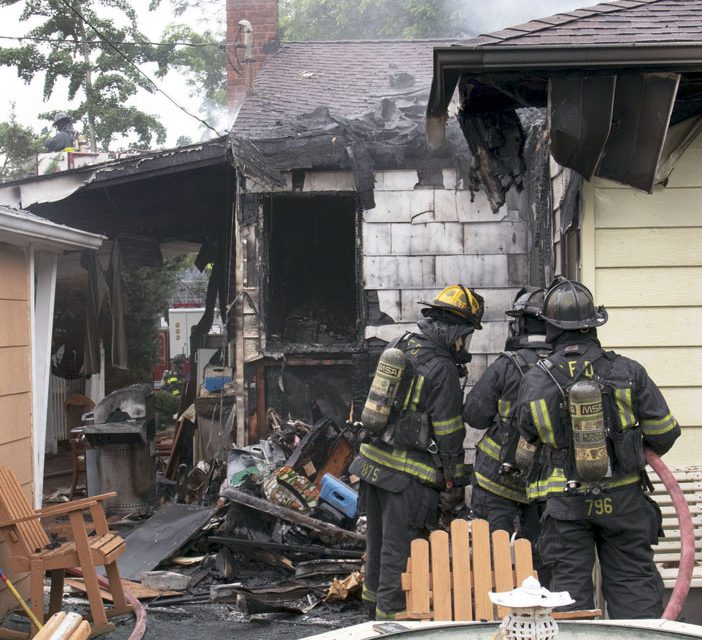 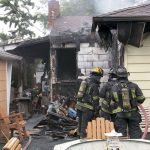 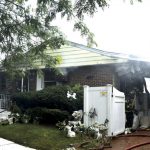 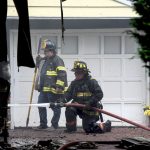 The Hicksville Fire Department along with mutual aid companies operated at the scene of a second-alarm fire in a single-story private dwelling on Elwood Avenue off Fox Place. Firefighters put three handlines into operation to fight the fire. Westbury, East Meadow, Levittown, Syosset and Bethpage were among the mutual aid departments called. One civilian sustained burns and was transported to an area hospital. A canine was safely rescued from the residence and turned over to the owner. The cause of the fire was under investigation and all fire department units were under the command of Hicksville Chief of Department Lewis.